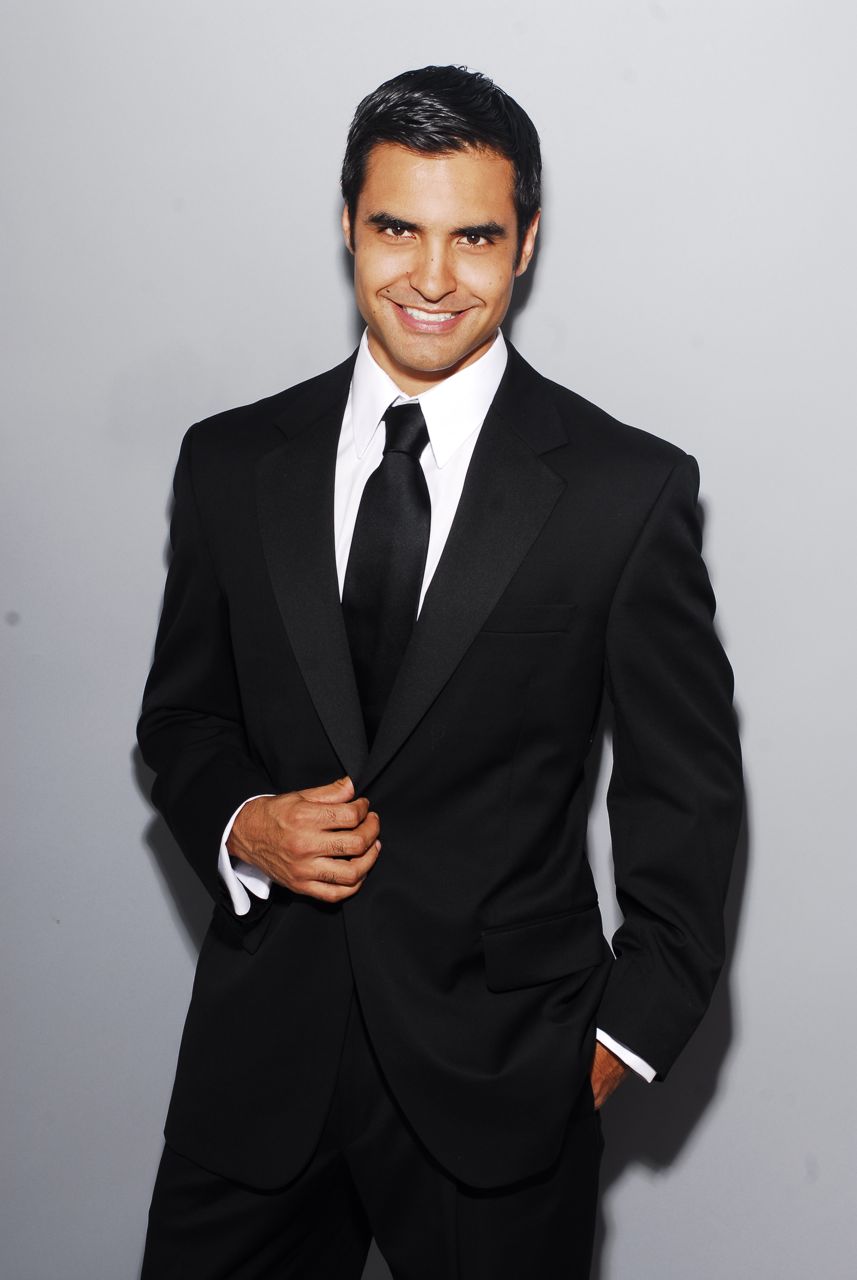 Born in Miami, this talented actor grew up in Mexico City until the age of 19, taking off for brief stints in Canada and Paris before returning to Miami and finally settling in LA. He’s honed his acting skills by training extensively under Howard Fine and has developed his craft through Improv training at the world renowned Groundlings Improv. Previously, he hosted a prime-time show in Telefutura before deciding to cross over into the American market prompting his move to the West Coast. Showing great versatility between dramatic and comedic roles, Augusto continues to expand his career now making his screenplay-writing day view with his original work: The Science of Soulmates.